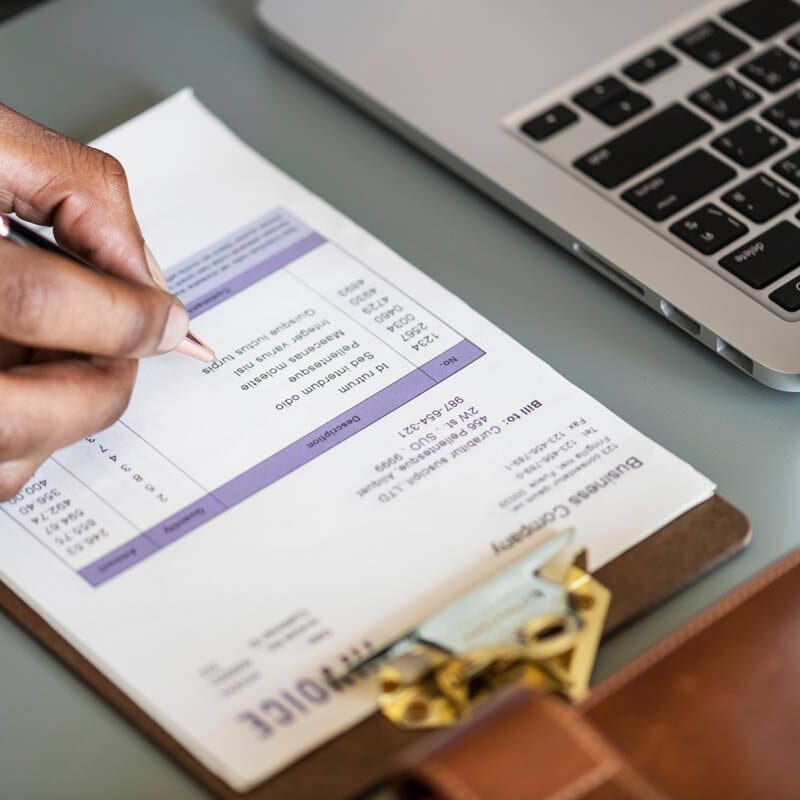 An individual may obtain temporary or permanent residence in the United States based on employment, self-employment, or an investment. Some of the available visas are: 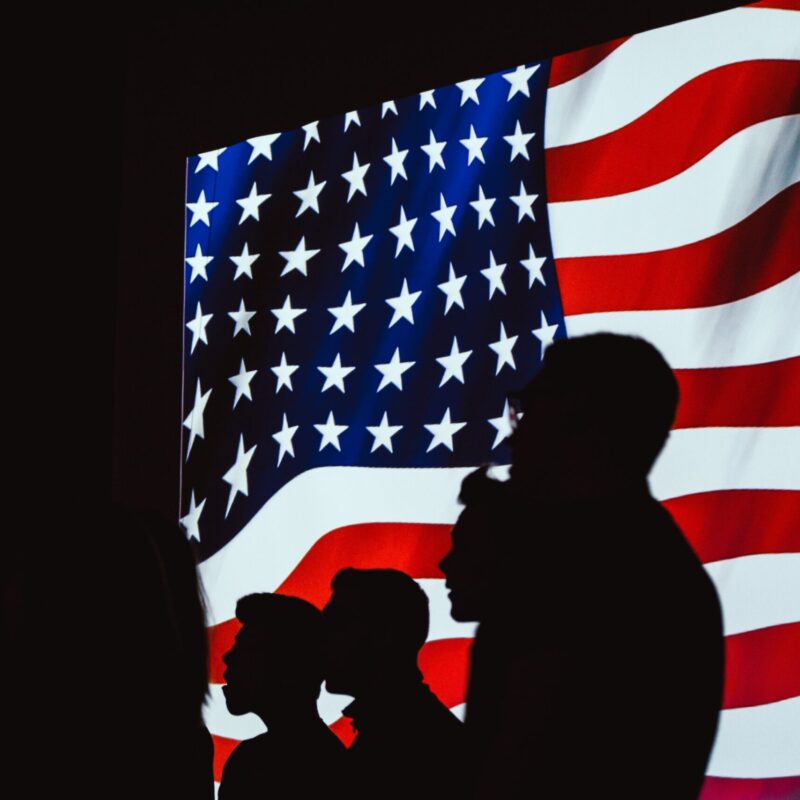 There are 6 requirements to become a US citizen through the naturalization process. You must:

Family immigration is the process by which a foreign citizen is sponsored by a US citizen or a legal permanent resident (holder of a Green Card).

A citizen of the United States may sponsor and petition spouses, fiancées, parents, children, and siblings.

A permanent resident of the United States may petition spouses and children.

The most important thing to remember is that just because deportation proceedings have begun, this does not mean that you will be deported from the United States. There are multiple defenses in deportation cases. For example, you may be eligible for deferred action, asylum, or cancellation of deportation.